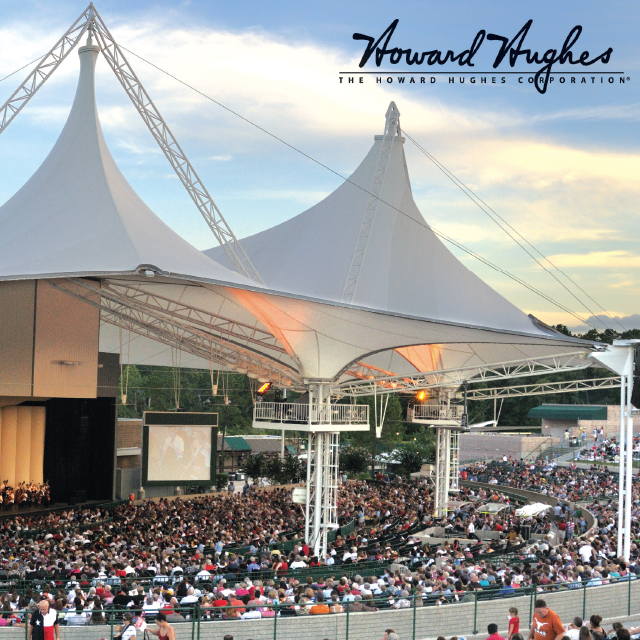 The Howard Hughes Corporation (HHC) owns, manages and develops real estate for residential, commercial and mixed-use applications in 15 states across the US. John Manlove Marketing & Communications has been involved with marketing for HHC since 1999. Two of the most notable projects we handled for HHC is The Woodlands and Bridgeland, premier master-planned properties in Houston, Texas.

JMMC officially became the agency of record for the master-planned community, The Woodlands Development Company, in 2005. Here are some of the highlights from our relationship with The Woodlands:

JMMC’s success with The Woodlands led to us to another master-planned community, Bridgeland, in 2010. When we started, the property had very little awareness, but that quickly changed when we launched a brand awareness campaign. Television commercials, print ads, digital marketing, and outdoor signage gained Bridgeland the attention it was looking for. Increased foot traffic and record sales occurred within the first year of the campaign.

To learn more about what the John Manlove Marketing Process can do for your business, please contact us at 281-487-6767.