JOHN MANLOVE MARKETING & COMMUNICATIONS IS PART OF THE 12%ERS 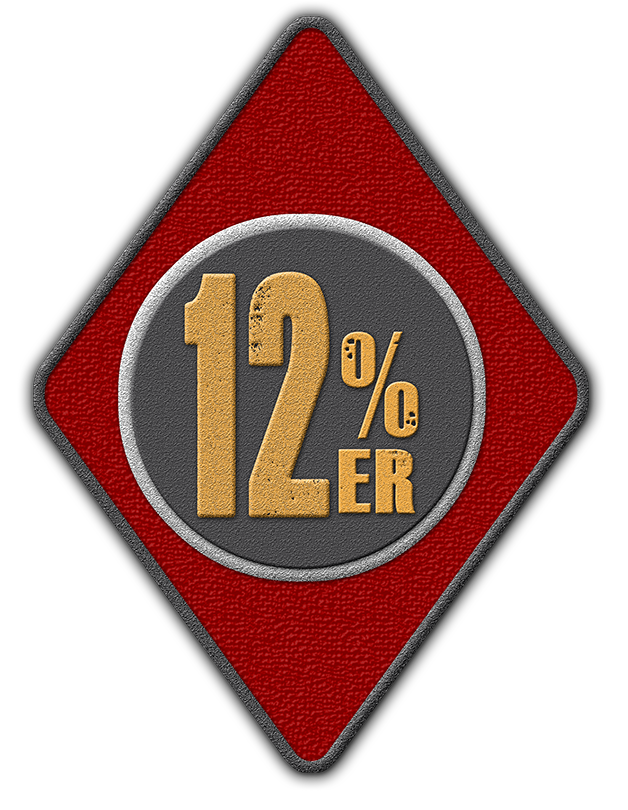 The news show 60 Minutes recently produced a short documentary on Tabasco, the hot legendary pepper sauce company now in its fifth generation, which makes them a very rare breed. Tabasco has beat-the-odds of passing a business on from one generation to the next, not once, but several times.

The family business is still the backbone of our economy and remains the largest employer in the United States. Despite how many family businesses there are the long-term survival rate beyond the original founders is dismal.

This is what makes the story of Tabasco so incredible; it is now in its fifth family generation and started in 1868 right after the civil war.