Monthly Round up June 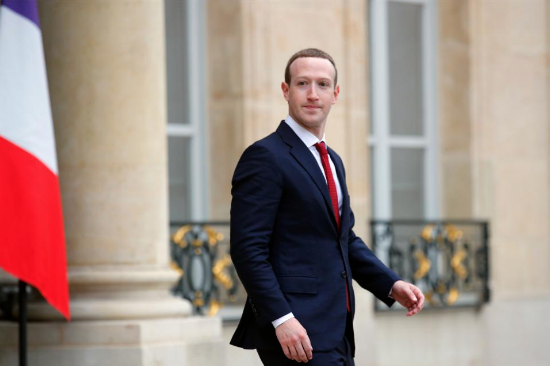 FACEBOOK UNDER FIRE AFTER PROBE COVERS EMAILS (June 12, 2019) Emails uncovered appear to connect CEO Mark Zuckerberg to problematic privacy practices at the company. “There is serious concern at the company that this could become a serious public-relations issue for a company built on “public relations,” said John Manlove CEO John Manlove Marketing & Communications.

GOOGLE FIRES 6 OF ITS LARGEST LOBBYING FIRMS (June 12, 2019) Google is in the process of overhauling its public affairs and policy operations as a result of closer government scrutiny of its operations. “This is an after-the-fact response to continued government scrutiny into the company’s operations and affairs and a call from many Democratic presidential candidates that the company should be broken up. Obviously their $20 million a year lobbying budget missed the mark,” said John Manlove CEO of John Manlove Marketing & Communications.