We Congratulate Jeff Wagner on His Election as Mayor of Pasadena, Texas 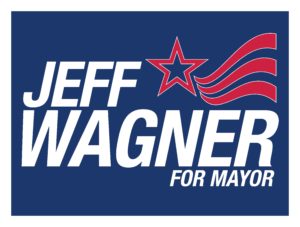 Congratulations to Jeff Wagner on his decisive win in Pasadena, Texas for Mayor. After defeating six opponents in the general election, Jeff went on to win the run-off election with a formidable 57% over his opponent John Moon Jr.

John Manlove Marketing & Communications is proud to have consulted with Jeff Wagner from the day he announced his candidacy to his victory on June 10, 2017. The campaign was effective on all levels from the grassroots mobilization to the targeted direct mail campaign.

The focus early on was to establish a defensible positioning statement that was relevant and different from the other six candidates. The campaign established a timeline and deliverables to be produced at every critical voting cycle. This win was a result of a great hard-working candidate along with a well-managed campaign. Congratulations Jeff!

We look forward to working with Mayor Wagner as he takes over the reins of Pasadena with a population of more than 150,000 people. The people of Pasadena supported Jeff Wagner for Mayor and so do we. 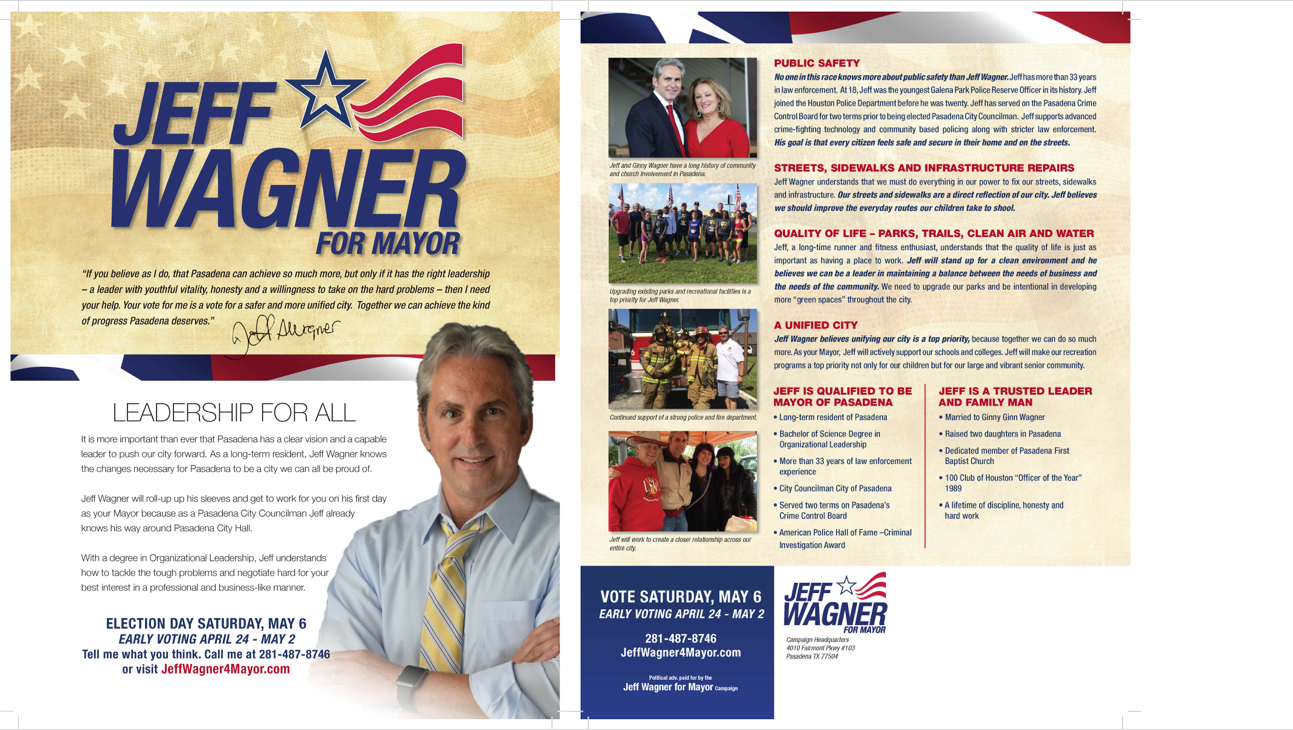 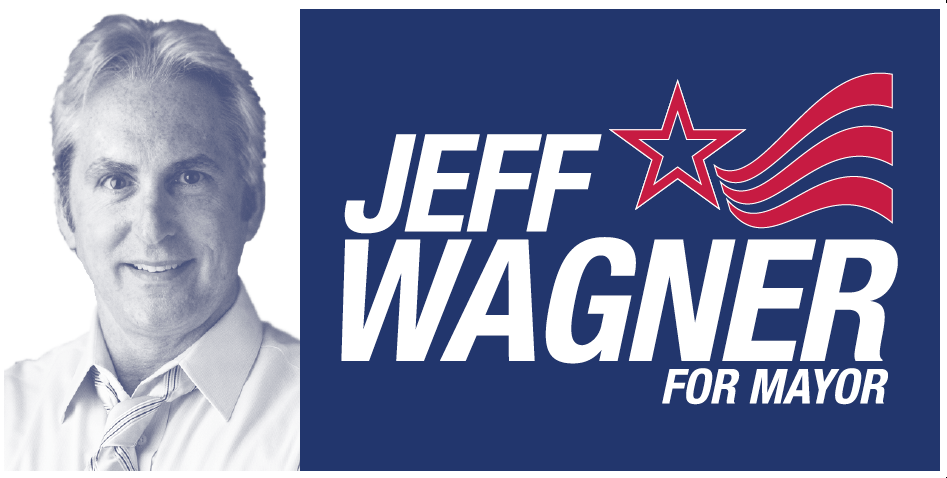