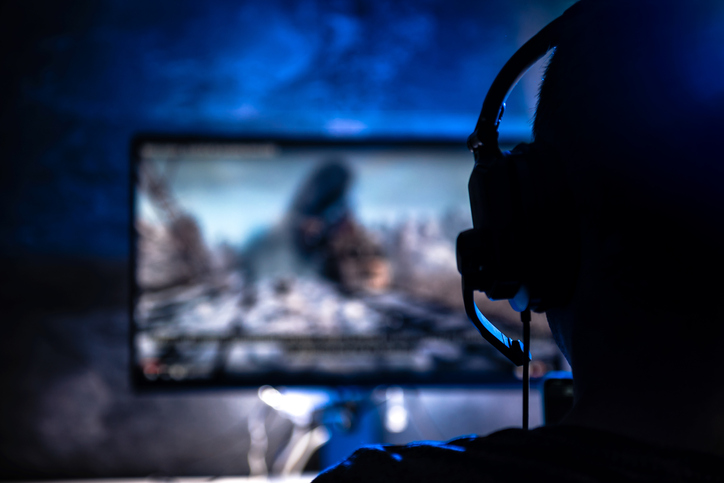 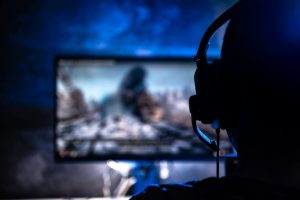 As you probably know, influencer marketing is when someone with a broad online reach, contextual credibility and salesmanship promotes a product. Influencers come in many forms, but if you haven’t tapped into video game streamers yet, 2019 is the year to do it. Learn what audiences you can reach (and how) when you team up with streamers to market your product.

If you think esports only have an underground following, think again. According to Newzoo, the global esports audience hit 380 million people in 2018.

Of course, esports – competitive team-based video game tournaments – are just one form of video game streaming. Recreational streamers live-stream their gameplay on platforms like Twitch. They can play any game they want in any style they want for as long as they want, and Twitch users can tune in and watch for free. The vast majority of content streamed on Twitch is this free-form recreational gaming.

Both esports and recreational streaming are underutilized by marketers today. The ability to watch live video, comment in real time and send your favorite streamers “Cheers” (digital currency) is highly appealing to a vast audience. About 140 million people view live gameplay on Twitch from around 2.5 million streamers. Of these streamers, about 12,000 command the most subscribers and therefore drive the most influence.

As video game streaming becomes increasingly popular, the old stereotype of “gamers” – antisocial preteens living in their parents’ basement – is becoming less and less accurate. In fact, according to Nielsen, the average US esports fan is 31 years old and makes nearly $65,000. Plus, streaming is actually a highly social activity, with dozens, hundreds or even thousands of live viewers watching and chatting along with their favorite streamers.

How to Target the Video Game Streaming Audience

Twitch provides a chance to connect with a heard-to-reach crowd of millennials with plenty of spending power. Here’s how to stay ahead of this rising marketing trend:

Clearly, streamers don’t just have the potential to be 2019’s newest influencers – they already are! John Manlove Marketing & Communications can help your Houston-area business utilize this form of influencer marketing to the fullest. To learn more about our services, please call us at 281-487-6767.