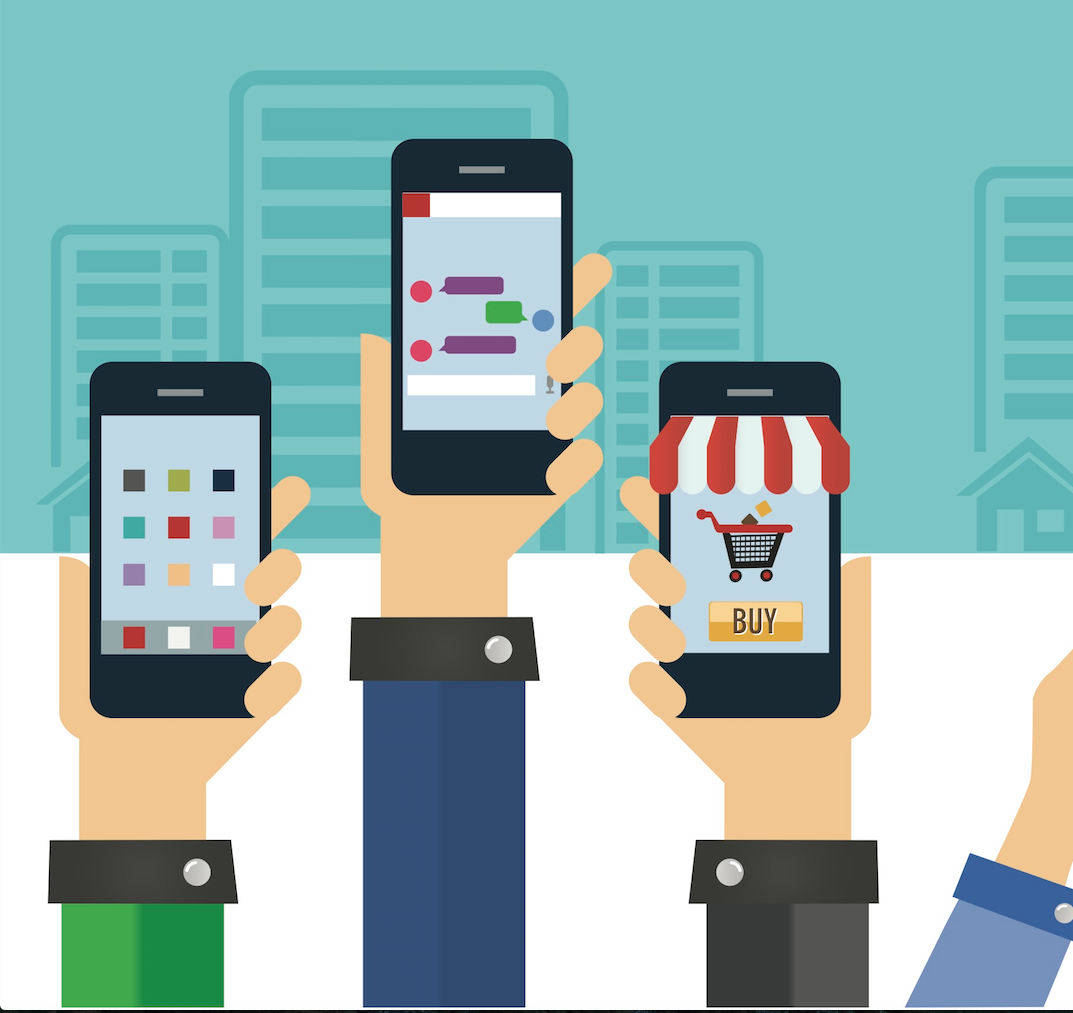 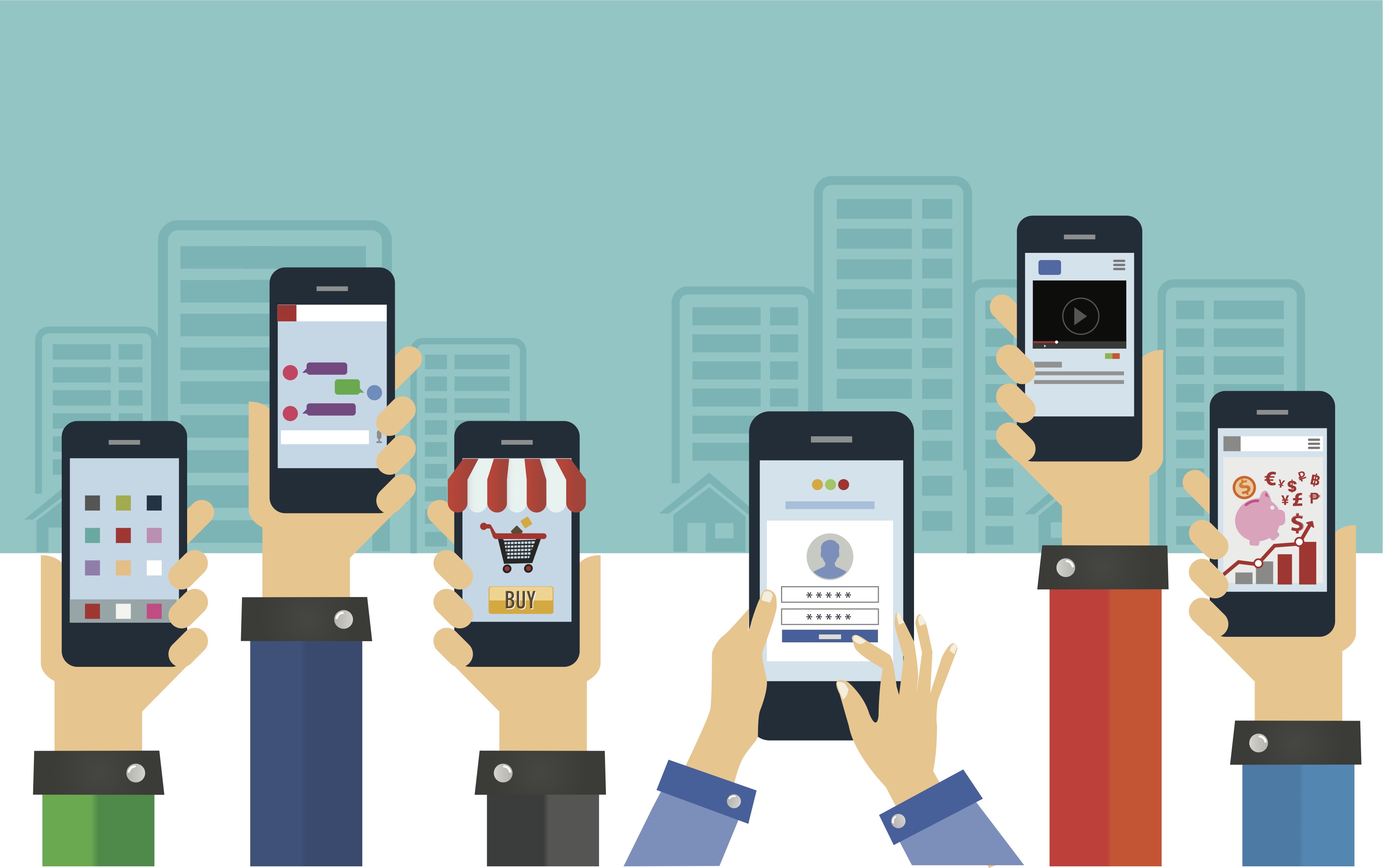 MOBILE TRANSACTIONS ARE TAKING OVER (June 26, 2018). Consumers are using smartphones more than ever to research and make purchasing decisions, with over 40 percent of transactions taking place on mobile devices. While this number is growing, 53% of smartphone users do not have their favorite brand’s app installed and when forced to download an app to get a deal, many delete the app a few days later or decide against the purchase altogether. It is still important to have an integrated approach to between your site, mobile site and apps as consumers look poorly on brands not optimized for smartphones.

SUPREME COURT BACKS AMEX (June 25, 2018 ). The Supreme Court backed American Express in a lawsuit over the rules it imposes on merchants. The court said Monday the company’s policy of preventing retailers from encouraging customers to use rival credit cards does not violate antitrust law. More than a dozen states and the Justice Department argued that Amex’s policy leaves merchants with higher fees, which are then being passed on to consumers regardless of which card they use. The ruling is considered a blow to retailers.

IGTV WILL BE AD-FREE FOR ITS ONE BILLION USERS ( June 25, 2018). Last week Instagram introduced a longer-form vertical video service called IGTV, making them a direct competitor with YouTube. The service will start out ad-free to gain traction and introduce a paid version later down the road. At the announcement of this new service, Instagram also revealed they now have over a billion users. Instagram is predicted to generate 70% more than last year in US ad revenue at $5.5 billion and this service will keep even more users on their app.

#HTOWNCROWN (June 21, 2018). Houston local Greg Andrews is putting up billboards around Houston to attract NBA player LeBron James to chose the Rockets. There has been much speculation about where James will decide to go and fans around the country are doing their best to draw attention to their city.