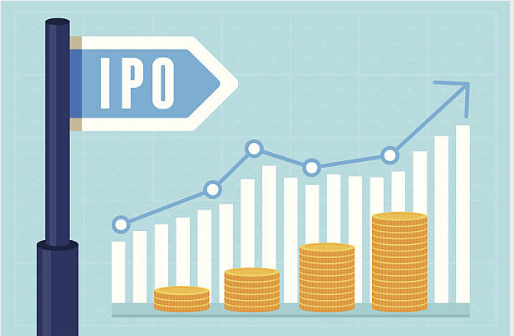 SURVEYMONKEY REGISTERS FOR IPO (June 18, 2018). Online survey company SurveyMonkey reveals it has confidentially registered for an initial public offering with the SEC. SurveyMonkey, which sought the IPO through its parent company SVMK, has not yet determined the number of shares or proposed price range for the offer. It last raised money in 2014 at a $2 billion valuation; now it’s the latest in what TechCrunch calls “a wave of enterprise IPOs in the past six months or so,” citing Dropbox and DocuSign, both valued at more than $10 billion. SurveyMonkey has 3 million daily users.

NET NEUTRALITY PROTECTION OFFICIALLY ENDS (June 10, 2018). The Obama-era rule requiring equal treatment of internet sites was voted down by the FCC at the end of last year. Those who support the FCC’s decision say net neutrality regulates the internet too much. While net neutrality advocates warn that it will allow wireless providers to give preferential treatment to certain sites. Over 20 states have filed lawsuits to keep the legislation in place. What is Net Neutrality?…watch this… http://money.cnn.com/…/10/technol…/net-neutrality/index.html

YAHOO MESSENGER SHUTTING DOWN MONTHS AFTER AIM (June 8, 2018).  After a 20-year-run, Yahoo Messenger will shutter next month, according to parent company Oath. The company has no replacement product for Messenger. But, users will be redirected to download the new group messaging app Yahoo Squirrel, currently in beta testing. Although Oath didn’t offer a reason for its decision to discontinue Messenger, the product has faced stiff competition from Facebook’s WhatsApp and Messenger, Snapchat and WeChat. Oath also shut down AIM, AOL’s messaging app, last October.

HOUSTON IS GROWING (JUNE 1, 2018). Plans to expand the Houston Ship Channel Toll Bridge have been approved and work has just started. The Harris County Toll Road Authority says it’s replacing the bridge so it can handle growing traffic and at almost $1 billion dollars it’s the biggest infrastructure project Harris County has ever undertaken. The project is expected to take six-and-a-half years and there are plans to place to keep traffic moving during that time.